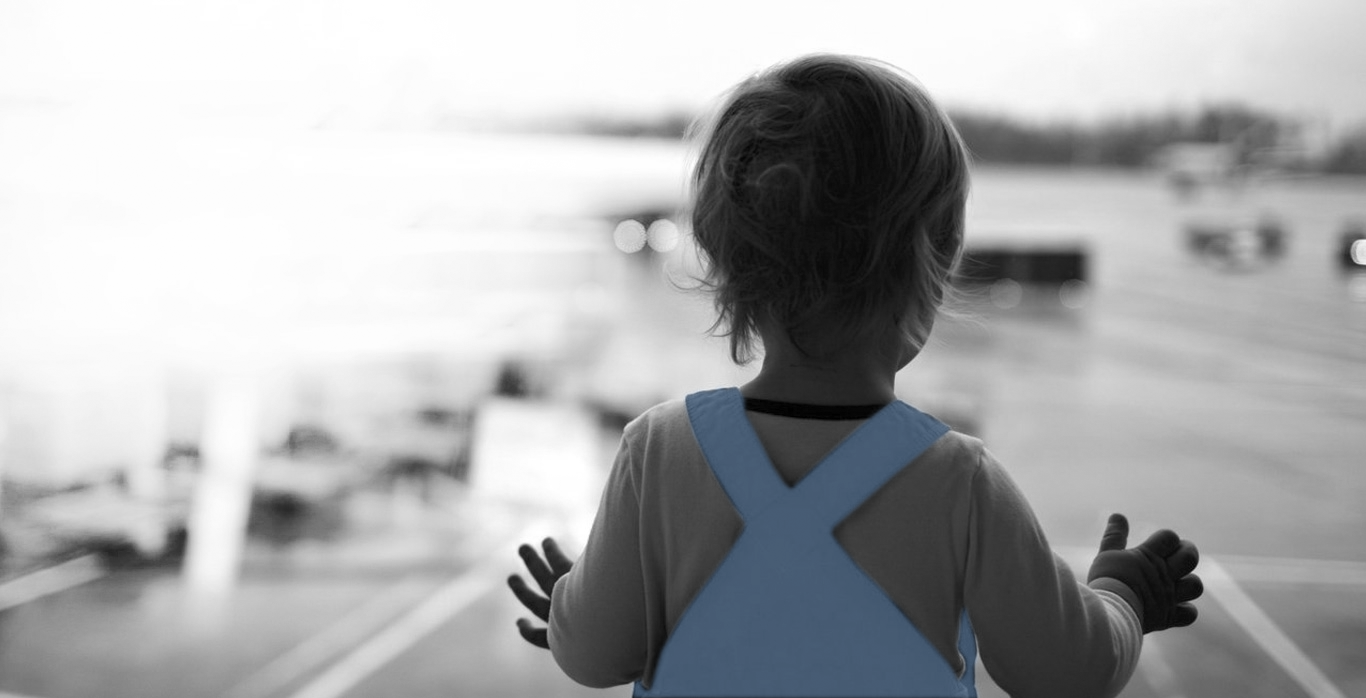 Only 150 patients affected in the world.

Aromatic Amino Acid Decarboxylase deficiency – AADC deficiency – also known as infantile Parkinson’s, is a rare disease that affects the nervous system and has no cure. Gene therapy is a pioneering technique and a hopeful way to improve the quality of life of these children who can be treated in Poland or in the USA thanks to the Columbus Foundation and Columbus Children’s Foundation by Dr. Krystof Bankiewicz and his team.

AADC is a rare genetic disorder that affects the brain’s ability to produce neurotransmitters, especially dopamine and serotonin. This causes the brain to be “disconnected” from the rest of the body and impairs speech and movement. These patients require continuous care and various drugs for treatment. But with gene therapy, many of the symptoms can be improved and the intake of these drugs can be reduced.

Gene therapy is a type of treatment that uses genes to treat or prevent disease. The Columbus Foundation has already made significant progress in accelerating gene therapy treatment for the rare disease AADC or infantile Parkinson’s disease.

Dr. Krystof Bankiewicz and his team are currently leading the Columbus Foundation’s health programme in Poland and the USA to improve the lives of patients with AADC deficiency through gene therapy. More than 20 children have already been treated, as is the case of Irai, the girl who was “born” for the second time on 14 May 2019, at the Brodno Hospital in Warsaw. The operation was a success, as only twenty months after the operation, Irai started to walk.

Dr. Krystof Bankiewicz, CEO of our US sister foundation Columbus Children’s Foundation, is a world-renowned expert in neurorestorative medicine, with successful translation of multiple gene therapies to the clinic.He holds the Kinetics Foundation Chair in Translational Research and is a resident professor of Neurological Surgery and Neurology at the University of California, San Francisco. He is also Vice Chair for Research in the Department of Neurosurgery and Director of the UCSF Center for Interventional Neurology.

Clinical trials based on gene delivery techniques used to treat children with Parkinson’s disease are being conducted at three US universities.

How can we help them?

Columbus Children’s Foundation and The Columbus Foundation are teaming up to raise funds to add #AADCmiles and get transport children with rare diseases from around the world to the United States so they can receive gene therapy treatment.

You can fill up your tank by adding miles: 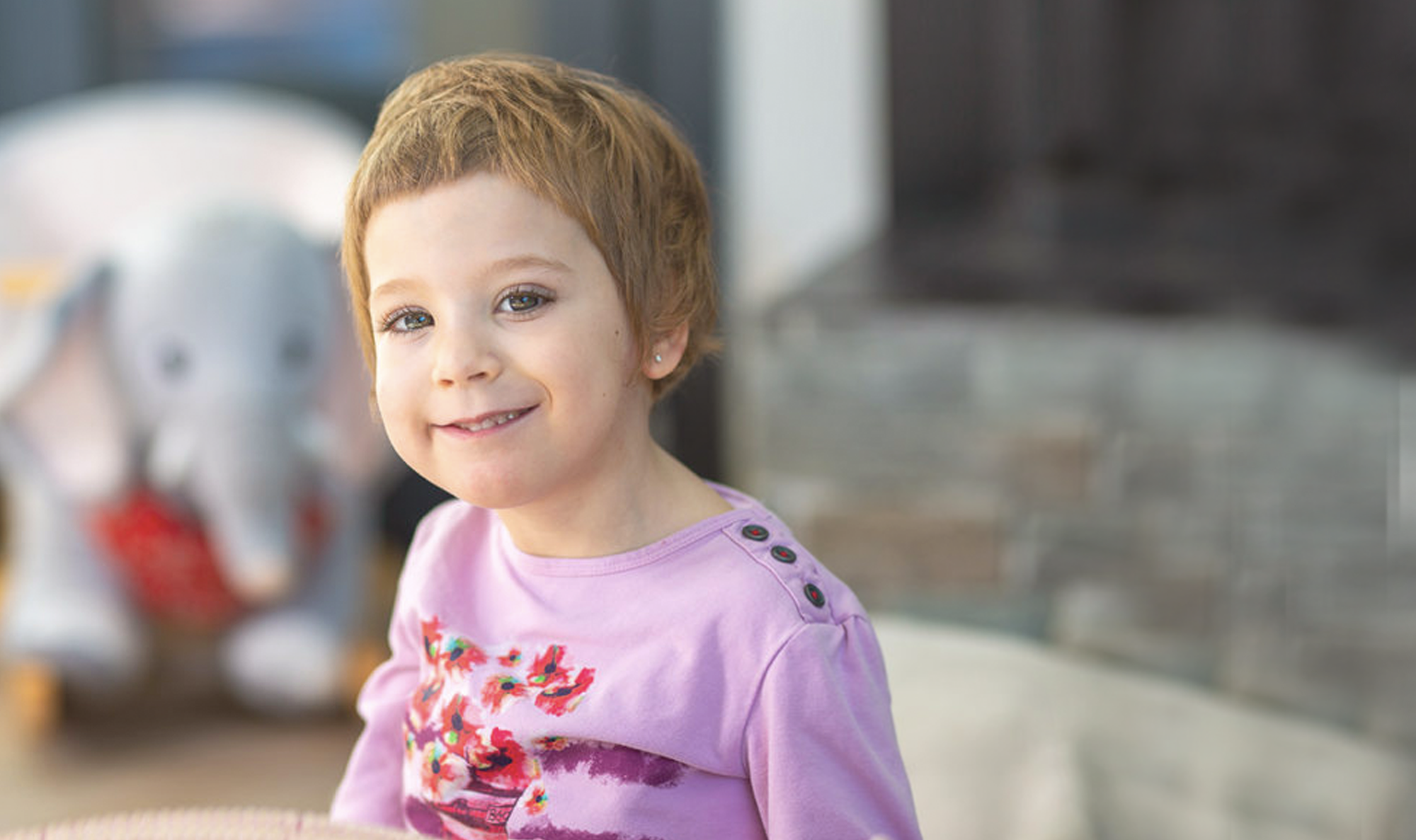 Irai: the girl who was born twice

Waiting for a new birth

Luke Cross is the only child in Ireland to be diagnosed with an extremely rare neurological condition called aromatic amino acid decarboxylase deficiency (AADC). Thanks to the efforts of his mother, Emma Styles, Luke will have the opportunity to be treated in San Francisco by Dr Krystof Bankiewicz using gene therapy this October.

For Luke, the potential benefits of the new gene therapy surgery include reduced medication and improved muscle tone. Luke’s day-to-day life is very hard for him and his family, as he needs round-the-clock care. He is completely dependent on everyone around him. He cannot walk or talk. He can’t eat anything by mouth, so he needs a lot of help.

Luke will travel the #AADCmiles from Dublin to the United States to access the gene therapy operation that could make it easier for him to take his first steps.

“If Luke receives gene therapy treatment, he may be able to unwrap presents for himself, blow out candles and even eat a piece of his own birthday cake on his next birthday”. Emma Styles, Lukes´mom.

Every donation to help a child with an ultra-rare genetic condition makes an immediate difference.