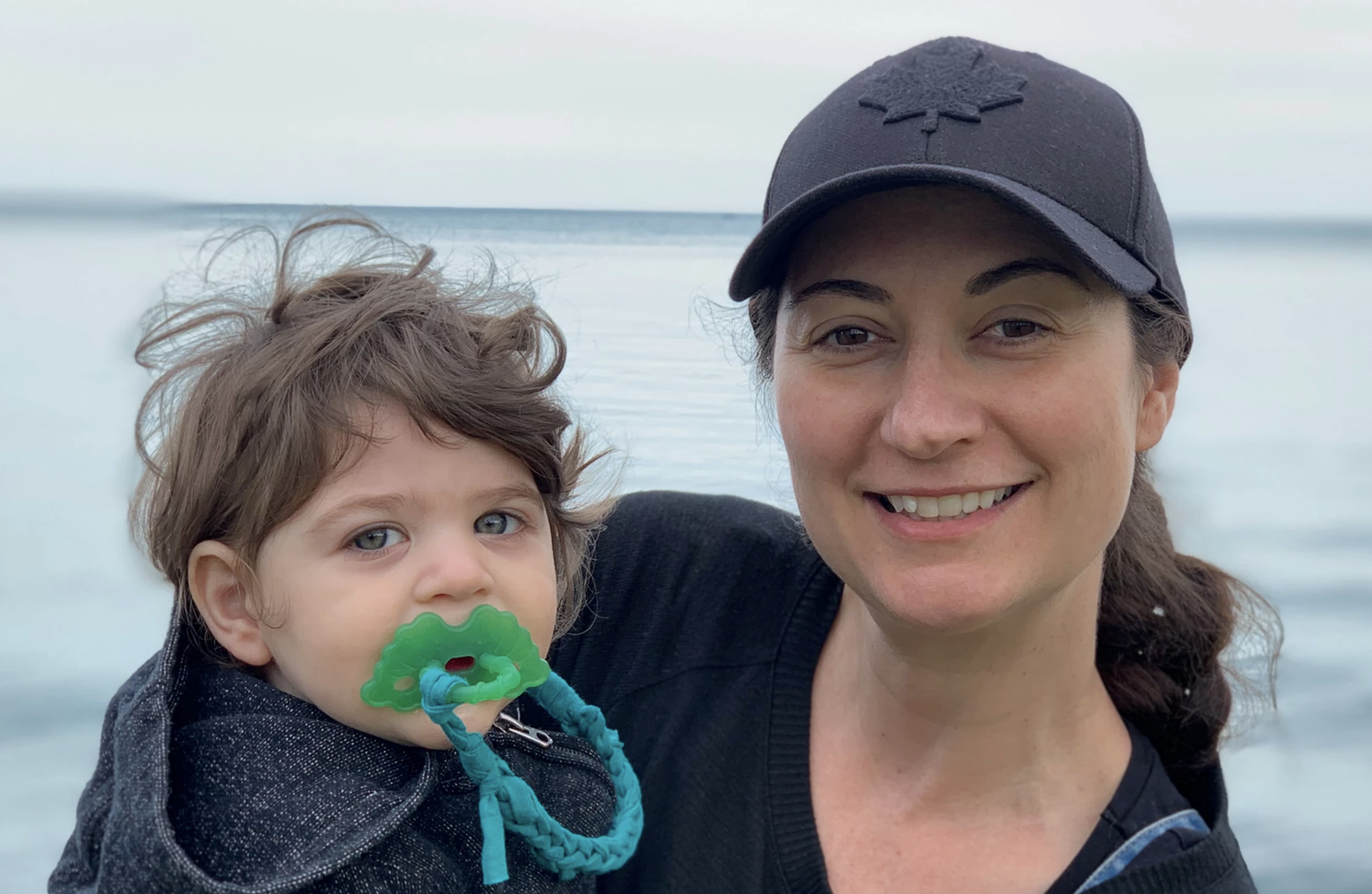 Toronto, Canada and Raleigh, NC (Sept 15, 2020)—CureSPG50, a Toronto based charity with the mission to develop a cure for the ultra-rare disease Spastic Paraplegia 50 (SPG50) and Columbus Children’s Foundation, a non-profit biotech foundation with the mission to accelerate access to the most effective gene therapy cures for children with ultra-rare diseases, announce a strategic partnership related to accelerating the production of AAV vector needed to advance the curative treatment into the clinic.

CureSPG50 is a parent driven foundation founded by Terry Pirovolakis and his wife Georgia to find and advance a cure for their youngest son Michael, as well as the more than 60 other children worldwide diagnosed with the ultra-rare, neurodegenerative disease – Spastic Paraplegia 50 (SPG50). SPG50 is robbing them of the ability to use their limbs and severely affects and degrades their mental capacity. Michael was diagnosed with the disease as an infant and at the time doctors said there was no treatment available and advised both Terry and Georgia that the best they could do was to go home and love their child. As parents they could not sit back and watch Michael deteriorate, instead they decided to search the world for a cure. The mission of CureSPG50 is to help children affected by SPG50 and other neurodegenerative diseases by leveraging Gene Replacement Therapy to replace the defective gene with a working one.

“As parents we are willing to do anything, go anywhere and give up everything to save our child,” says Found Terry Pirovolakis.

Together the partnership between CCF and CureSPG50 is a leading example of the effort needed to bridge the translational gap that slows many programs in the field of rare diseases through leveraging critical translational and manufacturing expertise while also addressing the economic accessibility issues that nonprofit ultra-rare drug development programs face, especially for scientifically promising yet not commercially viable programs such as the development of an AAV gene therapy exemplified in this collaboration.

“The partnership with CCF will allow us to work quickly for a gene therapy cure and in a manner that stays within our original budget to save children affected by SPG50. Due to Covid-19, many biotechnology companies around the world have been impacted by serious delays and those that are available to manufacture a drug such as ours have significantly increased costs or simply lack the necessary expertise. We have been given a golden opportunity to save our children with great speed rarely seen in the rare disease sector thanks to CCF and Viralgen,” says Terry Pirovolakis.

This partnership with CCF is driving the CureSPG50 vision to be realized through cost savings of several million dollars over typical commercial costs and over 12-24 months of time savings. Manufacturing is one of the most difficult steps of this process and working with an industry leader is helping to close the rare disease divide for families and for children with ultra-rare diseases. Working with CCF and their partners, like VVC, also offers access to critical strategic support and expertise from leaders within the AAV field on behalf of programs that are held back by not having that expertise readily available.

“CCF is deeply driven by the urgency to ensure equitable access to the most effective treatments for patients with ultra-rare diseases. We believe no children should be left behind when cures are in reach and are thrilled to partner with organizations like CureSPG50 to effectuate that mission. I am inspired daily by parents, like Terry and Georgia, who have effectively become citizen scientists as they seek treatments for their child. We aim to ensure that the translational gap is bridged so that promising programs can move forward to become cures that save the lives of children,” remarked CCF executive director, Laura Hameed.

Through these partnerships, Columbus Children’s Foundation is working towards establishing an ecosystem that society can use to develop therapeutics for ultra-rare diseases using a nonprofit approach that has both science and compassion at its core. Today, with this announcement, we are one step closer to the goal of working towards the eradication of all diseases, even those with ultra-small patient populations.

CureSPG50 is a Toronto-based charity founded by Terry and Georgia Pirovolakis after their youngest child Michael was diagnosed with Spastic Paraplegia 50, an ultra-rare genetic disease as a toddler.
Michael is the only child in Canada currently known to have the disease. CureSPG50’s mission is to find a gene therapy cure for SPG50 so that no child currently born, and those in the future, will ever suffer from its terrible effects. With the incredible collaboration from world leading researchers from Cambridge University, Boston Children’s Hospital, Harvard University, UT SouthWestern Medical Centre and the National Institute of Health, a cure is within reach. With the support of tens of thousands of donors from across the world, CureSPG50 has been able to fund this remarkable research and do what was deemed impossible – change the lives of children affected by SPG50.
Learn more at www.CureSPG50.org

CCF’s mission is to ensure equitable and affordable access to the most effective gene therapy solutions for children with ultra-rare genetic diseases. CCF uses a nonprofit model to partner and accelerate gene therapy treatments for programs with very small patient populations that are often overlooked because the economics don’t add up for those using a traditional commercial development model. Through strategic partnerships with other foundations, industry, patient groups and philanthropic donors; CCF aims to bring the scientific and funding resources together on behalf of the many ultra-rare diseases to accelerate hope and transform the lives of those fighting these devastating diseases.
Learn more at www.columbuschildren.org