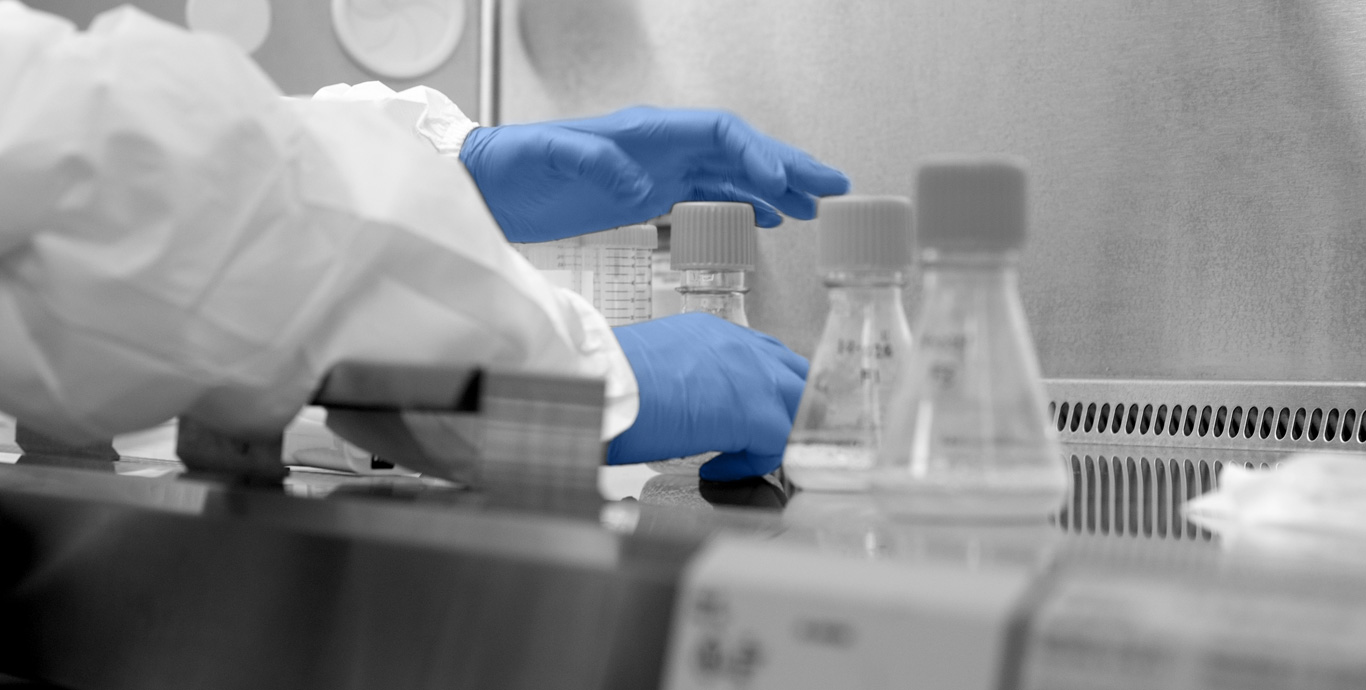 Gene therapy is the only treatment with the potential to not only treat but actually cure genetic disease. Gene therapy involves giving patients an IV infusion filled with millions of copies of healthy genes that scientists have inserted into harmless virus molecules. These molecules target cells with the highest concentration of the faulty gene, allowing the healthy gene to take over from it. Once the healthy gene begins secreting the protein that the patient previously lacked, the disease process could slow considerably or even stop.

Working with our scientific advisory board and international partners, we are facilitating potential gene therapies into clinical research programs for ultra-rare neurodegenerative genetic disorders.

We help corporations of all sizes develop custom employee giving programs that range from traditional dollar-for-dollar matching to robust, multi-dimensional campaigns that layer on volunteerism and community events. These programs bring employers and their associates closer while directly funding research that helps children in need.

Email Us to Get Started

Aromatic L-amino acid decarboxylase (AADC) deficiency is an inherited disorder that affects how signals are passed between certain cells in the nervous system. In the first year of life, symptoms appear that includes severe developmental delay, weak muscle tone, muscle stiffness, difficulty moving, involuntary movements of the limbs, sleep disturbance and spasms. Cardiac arrest is common but life expectancy is unknown since so few children are diagnosed.

GM1 Gangliodosis is an inherited disorder that progressively destroys nerve cells in the brain and the spinal cord. The most severe form called type I, or the infantile form, usually becomes apparent by the age of six months. Type II, or late infantile form, progresses slowly and both forms come with significant physical and intellectual disability, varying degrees of vision loss, enlarged organs and an enlarged and weakened heart muscle.  Children with both types rarely survive past childhood.

Niemann-Pick A disease causes production of harmful amounts of lipids in the spleen, liver, lungs, bone marrow, and brain. By three months of age, infants usually develop hepatosplenomegaly, an enlarged liver and spleen, and fail to gain weight. Growth rate is severely stunted and within the first year of life, mental abilities and movement progressively decline. Lung damage often occurs that leads to infection and eventually respiratory failure. Life expectancy is generally no greater than early childhood.

A key CCF initiative puts our program research and clinical data into the public domain where possible, building a shared knowledge base accessible to the gene therapy research community.

$15 million can save countless lives.

AADC can be eradicated forever. All known cases in the world can be treated.
It takes only $15 million to make this global impact a reality.