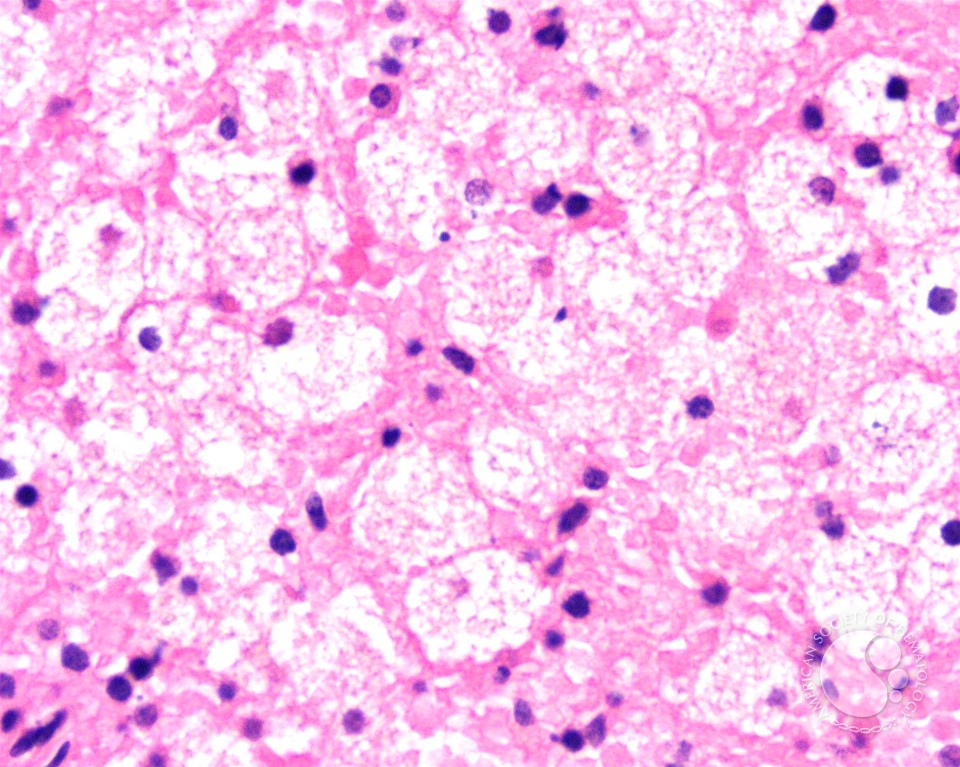 Madrid, February, 2021.- A new treatment for the rare and fatal neurodegenerative disease Niemann Pick C is closer. University College London (UCL) has just started a preclinical study that will make it possible in the future to apply gene therapy to patients in a clinical trial. This project is done in collaboration with the Columbus Foundation (FC)/Columbus Children’s Foundation (CCF), Viralgen Vector Core and UK MRC (UK Medical Research Council)

Niemann Pick disease type C (NP-C) is an inherited lysosomal storage disorder, in which the systemic accumulation of intracellular lipids leads to a progressive and fatal disorder. “It is an inherited disease caused by a defect in the proteins that transport cholesterol. This defect is caused in 95% of cases by mutations in the NPC1 gene, resulting in accumulation of cholesterol and other fats in the liver, spleen or lungs. Neurological symptoms such as clumsiness in walking, difficulties in swallowing and eating, usually appear later in disease “, explains the president of the Columbus Foundation, Damià Tormo.

Frequently this pathology manifests itself in an early age and affects one in every 100,000 people. It is a rare disease for which there is little research in the world. One research group is at University College London (UCL), led by Prof. Ahad Rahim. So far, studies in Prof. Rahim’s laboratory, applying adeno-associated virus (AAV) –mediated gene therapy as a vector carrying the correct gene have shown therapeutic benefit in preclinical studies. “Currently there are no good treatments for this disease and the premature death in these children makes it necessary to find an effective treatment urgently. Prof. Rahim’s group has shown that gene therapy can be a way of hope for these patients and our challenge is to help this research until a treatment is achieved,” adds Tormo.

AAV-mediated gene therapy has great potential to treat NP-C by preventing or slowing neurodegeneration and subsequent fatal neurological disease. “During previous studies in animals, we have shown that direct administration to the brain of an AAV9 vector expressing the human NPC1 gene in neurons has allowed the long-term prevention of neurological symptoms accompanied by the prolongation of the animal’s life. With this new phase of research, we want to improve therapeutic efficacy and move towards the preparation for clinical trials in patients “, explains Prof. Ahad Rahim. “Our challenge is to bring this new gene therapy to Niemann-Pick type C1 (NPC1) patients within a few years“, he concludes.

For the manufacture of the treatment, UCL has FC/CCF as an ally and the support for years from the Association Niemann-Pick Fuenlabrada. Funding for these new activities to be carried out took place around an initiative called “Marta’s trip”. Marta is a girl affected by NPC and her family promoted an activity together with the FC/CCF that managed to raise enough money to undertake this project. In this way, the Foundation will have access to the production of viral vectors and also funding from the UK MRC to help carry out toxicology studies, which represents an important boost to the work plan of Prof. Rahim’s team. The gene therapy vector will be manufactured at Viralgen Vector Core, which is one of the world’s leading companies in the manufacture of viral vectors domiciled in San Sebastián, thanks to the agreement that the Foundation has with this company. Under this agreement, Viralgen provides its knowledge, access to capacity and manufacturing of AAV vectors at a significant discount for clinical programs in rare diseases for which there is limited commercial therapeutic availability. “This contribution of material by FC/CCF and Viralgen is a key and necessary advance to be able to bring the drug to our children since it is one of the great bottlenecks in this project“, comments Marta’s father, Ignacio de la Serna.

FC and their US based sister foundation, CCF, have already made important advances to accelerate other treatments for rare diseases with gene therapy, such as L-amino acid aromatic decarboxylase deficiency (AADC deficiency) or infantile Parkinson’s disease. To date, more than 25 children from around the world have received treatment in the centers in Europe and the US with excellent results that have radically improved their quality of life and that of their families. In addition, the organization has already sealed several alliances with other associations with the aim of promoting internal research programs that currently exist for rare diseases and providing therapeutic access to affected people. For example, we have developed exciting partnerships with the American NGO Cure Rare Disease, the Canadian NGO CureSPG50, and the New York-based biotech company Phoenix Nest to address Sanfilippo type C disease, among others.

The Medical Research Council is at the forefront of scientific discovery to improve human health. Founded in 1913 to tackle tuberculosis, the MRC now invests taxpayers’ money in some of the best medical research in the world across every area of health. Thirty-three MRC-funded researchers have won Nobel prizes in a wide range of disciplines, and MRC scientists have been behind such diverse discoveries as vitamins, the structure of DNA and the link between smoking and cancer, as well as achievements such as pioneering the use of randomized controlled trials, the invention of MRI scanning, and the development of a group of antibodies used in the making of some of the most successful drugs ever developed. Today, MRC-funded scientists tackle some of the greatest health problems facing humanity in the 21st century, from the rising tide of chronic diseases associated with ageing to the threats posed by rapidly mutating micro-organisms. The Medical Research Council is part of UK Research and Innovation.